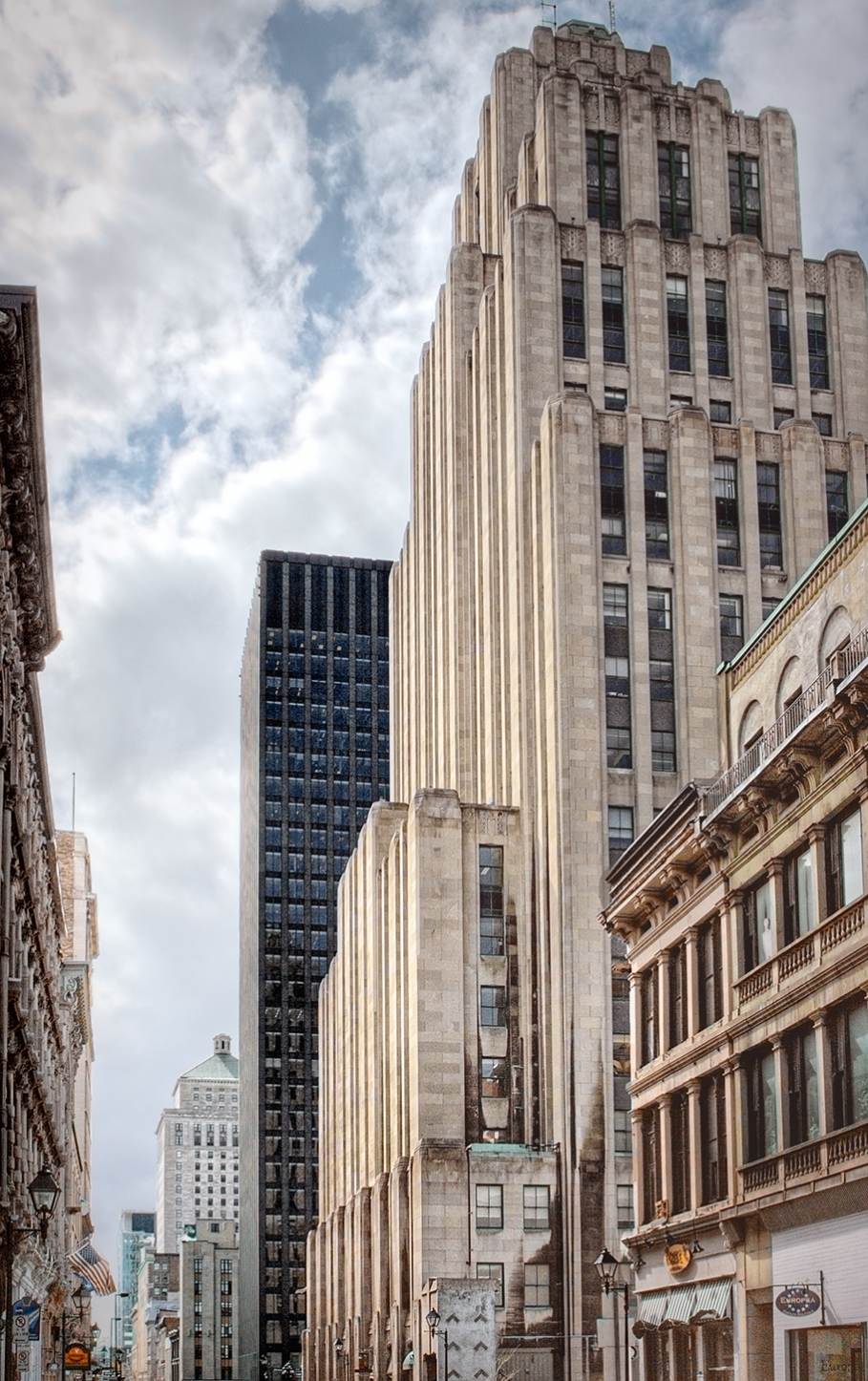 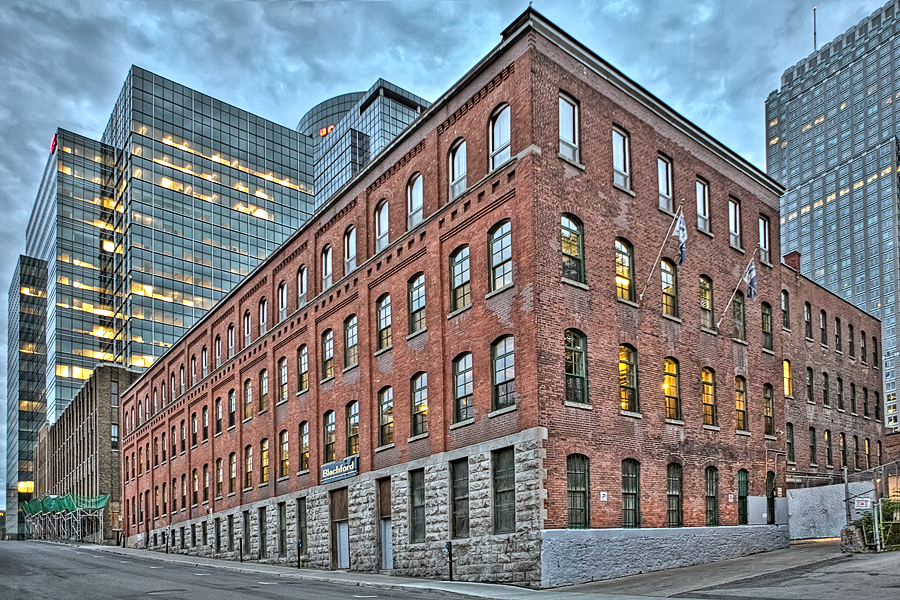 Mohammed - Wow I really love your photos. You have real talent! What might add to the visuals may be some more vibrant colours. I’m not a photographer, so I’m not sure how hard that would be, but I think it could make your pictures even more visually appealing than they already are!

kev - Hi Mohammed,
Thanks for visiting the site and your appreciation of my work. Your right vibrant colours do add visual interest to an image and in photoshop it is not hard to increase colour saturation or vibrance.
In this image it was raining heavily on and off all day and the colours were quite muted in my opinion the colours are as vibrant or saturated as they should be. Something else to consider is the colour capability of the viewers monitor, even to reproduce the sRGB colour space you need a isp rated monitor calibrated to that colour space.

Thanks again for your appreciation and encouragement!

On Monday May 6 2013 the Korean ambassador to Canada Cho-Hee Yong arrived in Kingston,Ontario to present the ambassador for peace medal to 17 veterans from the Kingston area and to place a wreath at the Kingston Legion branch 560 memorial to honour those who did not return. Leslie Denham my father is a Korean war veteran.

Kelly - Wow. How beautiful. Great pictures Kevin! I’m so proud of him. Thanks for sharing.

Pat - It was such a very special day, I am so glad you were able to come and share the day and take these fantastic images. Thanks
Kevin.

kev - I’m glad I was able to be there as well, he’s a pretty special guy.

kev - Hey Kelly, Thanks and I’m very proud of him too.

Bird Sanctuary on the St.Lawerance in Lasalle Quebec

Parc des Rapides
Bird Sanctuary on the St.Lawrence in Lasalle,Quebec

Parc des Rapides the link will take you to the Official tourist site of the Government of Québec. Where you can find more information on the park.

OK, I know no birds, well I went mostly to shoot video of the rapids, which I did and am working on now.
If you look really carefully there is a couple of ducks in the second image.

I’ll add the video to the post as soon as I am done.

As always thanks for dropping by and have a Great Day!!

So no video yet,
I went back today to shoot more footage and of course the light was completely different, so I won’t be able to use it with the other footage I shot . I’ve decide to do this right, it was suppose to be just some video for me to use in Adobe Premiere Pro. However there are some really good image and video sequence possibilities at this time of year. So to do right, I’ll have give it more than the 45 minutes of shooting, I’ve been putting in. I’ll be going back either tomorrow or the day after to do a full shoot at least half a day probably more. This is going to be fun.

Here’s a image from today’s adventure.

Here’s a couple of images shot in Cherry Valley, Ontario over the Holidays. I will be going back at the end of the month and posting more images in February.